A recent Walsh University graduate and Medina native passed Sunday after collapsing a quarter mile from the finish line at the Cleveland Marathon.

Cristine Torek, public relations specialist working for the Cleveland Marathon, said the 22-year-old soccer player with multiple letters for her athleticism at Walsh nearly finished the race on an unseasonably hot day. Other runners frequently attempted the longer full or half marathon and settled, instead, for the shorter 10K.

About 15,000 runners participated in the Cleveland Marathon, a charitable race that strives to provide “a fitness experience for all individuals who want to participate regardless of their abilities.”

Participants were told they could run or walk as the temperatures reached into the 80s.

With Daenerys Targaryen gone full Mad Queen in Game of Thrones Season 8, Episode 5, “The Bells,” the question on everybody’s mind is simple: Who can possibly stop the Dragon Queen in the show’s final episode ever?

Here’s what everybody missed as we became absorbed in Varys’s execution, Dany’s massacre of the smallfolk, and Cleganebowl (the hype was real): Varys and his young spy, Martha, were actively trying to poison Dany before she cut his scheming short.

Tragedy struck the Cleveland Marathon on May 19.

A University Hospitals spokesman said in the story Ceepo was brought in by emergency officials. The spokesman said Ceepo was dead on arrival to the hospital, and that it was too early to determine the cause of death.

As for the race, Edwin Kamaiyo of Kenya won the Marathon in 2 hours, 22 minutes, 2 seconds.

Kamaiyo, 33, overtook two-time champion Philemon Terrer near the 24-mile mark on his way to victory, according to a news release.

The weekend of races drew 15,000 participants. 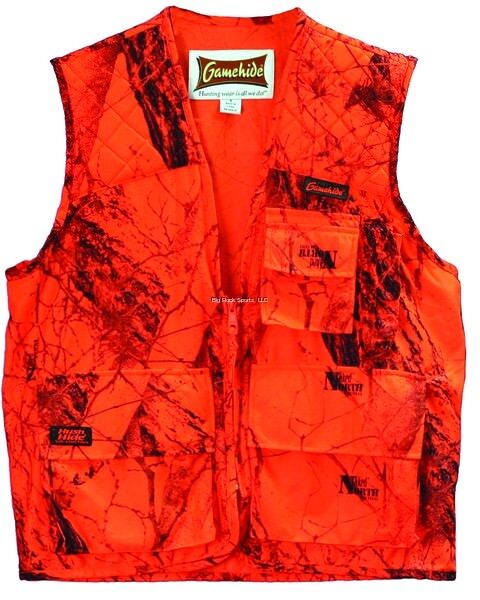 News of the day: Popular Posts

News of the day: Recent Posts